The doom lords are attacking the kingdom of Princess Unikitty! Defend yourself in the match 3 games Unikitty Rainbow Swap and fight your enemies in 55 levels with increasing difficulty. Align the symbols by at least three to combine them. Each different symbol fills the power gauge of one of your heroes, once it's full you can launch a powerful attack against your opponent. Try to unleash the attacks of Dr. Fox, Puppycorn, Hawkodile and Richard as often as you can to defeat each enemy, but also use the power and fury of Princess Unikitty by combining hearts. Swap tiles to get a match of 3 in this colorful puzzle game by Cartoon Network. Join the cute characters and have fun burying all your negative thoughts and emotions. 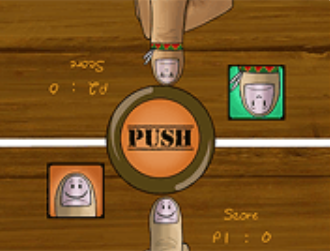 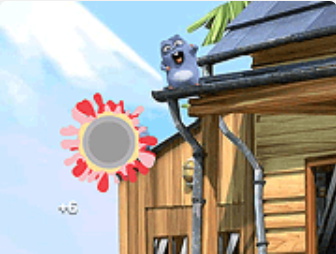 Grizzy and the Lemmings Cake Fight